Please join Livable City for our annual Livability Awards on June 1 from 6 to 9 p.m. at Public Works SF in the Mission.

This event is an opportunity for Livable City to recognize innovators, advocates, and public servants for their leadership and accomplishments and celebrate with our amazing members and friends. Enjoy an open bar, great food and drink from our friends at Delfina, Tartine Bakery, Dolores Park Cafe, and New Belgium!

Everyone is welcome to attend, and 2015 Livable City supporters come for free! Earlybird tickets are $45 each and $55 at the door.

Sam Mogannam is the second-generation owner of Bi-Rite Market and founder of the Bi-Rite family of businesses, which includes Bi-Rite Creamery, 18 Reasons, and Bi-Rite Farms. He also serves on the board of the National Association for the Specialty Food Trade. Sam has been featured in Food & Wine, Bon Appétit, Sunset, and the San Francisco Chronicle, and programs such as Foodcrafters. Sam stepped into the family grocery business in 1997, after working as a chef at his own restaurant, and transformed the market into a culinary landmark.

The Livable City Board of Directors is honored to award Sam the Livability Innovator in Sustainable Business award for several reasons. Bi-Rite directly employs several hundred employees, and encourages car-free commuting. He has established partnerships with Northern California farmers (and established his own farm) to bring fresh, local produce to urbanites. The 18 Reasons non-profit provides free Cooking Matters classes in low ­income communities around the Bay Area, empowering San Francisco with confidence and creativity to buy, cook, and eat good food every day.

Bonnie Nelson, Principal and Founder of Nelson\Nygaard Consulting Associates has reshaped the transportation industry, and she has deeply impacted the careers of hundreds of influential transportation professionals. Over her career, she has helped rethink access to our National Parks, reducing vehicle traffic by providing alternatives to driving within the parks. She has worked to reorganize streets across the U.S. that prioritize quality of life, safety, and reduced emissions. Since 1987, with colleague Diane Nygaard, Bonnie has established a fun, flexible, egalitarian, and creative work environment. The woman-owned business continues to be a national leader in supporting other small, women-owned and minority-owned businesses.

The Legislative Affairs team has made a tremendous impact on how we interact with our city. The diverse team of Kimia Haddadan, AnMarie Rodgers, Diego Sanchez, and Aaron Starr bring a wealth of knowledge to creating effective legislation. Kimia has worked to create a pathway to legalization for tens of thousands of in-law units and spearheaded bicycle parking legislation, which overhauled and upgraded the City’s requirements for bicycle storage with a more bicycle friendly approach. AnMarie has initiated and shepherded new city laws for green landscaping, formula retail and bird-safe buildings, winning a congressional commendation for her work on integrated neighborhood transit. Diego’s work has created an array of ordinances that make San Francisco a more livable city, including Supervisor Breed’s Off-Street Parking Exceptions Ordinance and Supervisor Kim’s McCoppin Plaza Rezoning.  He is also working with the Mayor’s Office and Supervisor Campos’ Office to explore changes to existing land use controls in the Mission District’s 24th Street corridor with the aim of preserving and enhancing the corridor’s vibrancy and appeal. Aaron has worked with Livable City on reforming the Restaurant Ordinance, which rationalized and consolidated the city’s restaurant definitions; the Article 2 reorganization, which simplified Article 2 of the planning code, consolidated all use definitions into one section of the planning code, and the Short-term rental ordinance.

Livable City is proud to recognize the Legislative Affairs team for their fast, professional analysis and recommendations on every planning law approved by the City, and their work in completing long-needed overhauls of planning regulations, including those for zoning districts, land uses, restaurants, and formula retail.

Dave Snyder is a long-time organizer and advocate for socially just transportation and land-use policies. Dave is the founding Executive Director of Livable City, which originally grew from the San Francisco Bicycle Coalition. Dave recently concluded nearly six years of service on the Golden Gate Bridge Highway & Transportation District Board of Directors, where he advocated for public transit, cycling and pedestrian rights. Today, Dave is the Executive Director of the California Bicycle Coalition. CalBike has achieved a number of state-wide victories for cycling access and safety, including the establishment of a three-foot rule between cyclists and vehicles, and increased spending on cycling infrastructure.

The Livable City Board of Directors is proud to recognize Dave for his tireless work to promote and expand cycling rights and infrastructure.

Have you donated $45 or more to Livable City in 2015? Contact us for your complimentary ticket!

As a sponsor for Livable City’s Livability Awards, you are supporting a San Francisco of great streets and complete neighborhoods, where walking, bicycling, and transit are the best choices for most trips, where public spaces are beautiful, well-designed, and well-maintained, and where housing is more plentiful and more affordable, along with supporting programs like Sunday Streets. You are also recognizing the achievements of our awardees, Sam Mogannam, Bonnie Nelson, the San Francisco Planning Department’s Legislative Affairs Team, and Dave Snyder.

Your tax-deductible contribution reinforces the work of our awardees and Livable City’s efforts throughout the year. For information on how you can become a sponsor, click here.

Public Works is located at 161 Erie Street (off Mission St. between Duboce & 14th Street). We will have complimentary bike parking for this event.

💜 Healthy Living with Norma, Session 4: Spine (360)
Healthy Living is our weekly series … See you (virtually) there!
—Sponsored by @sonic. 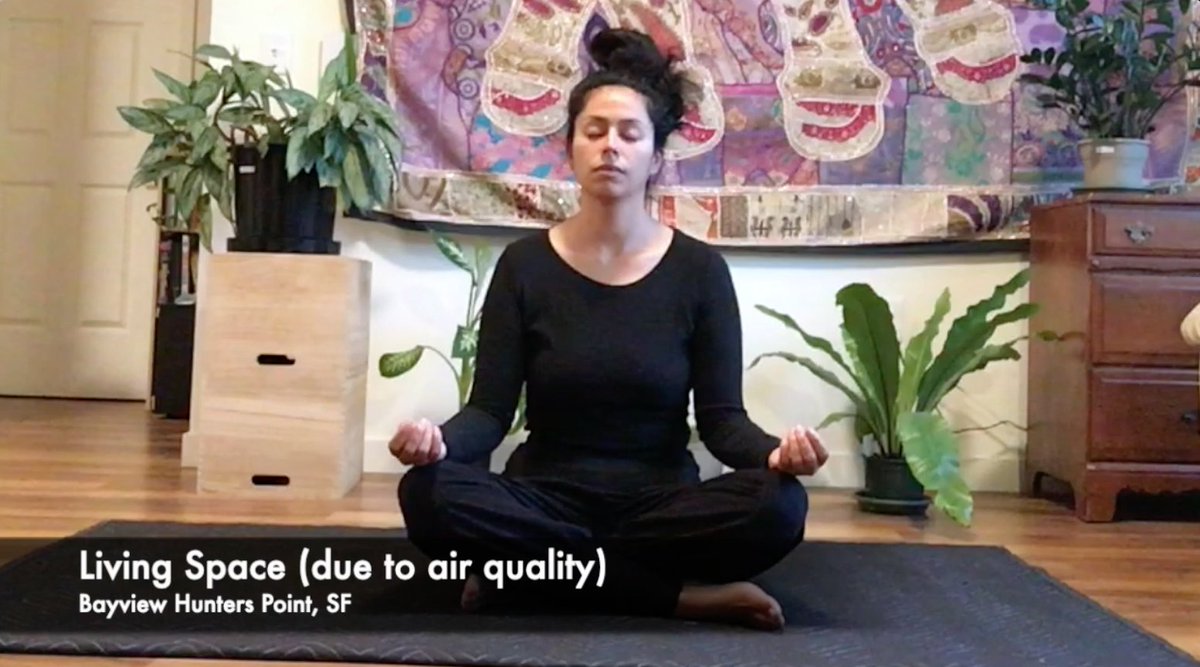 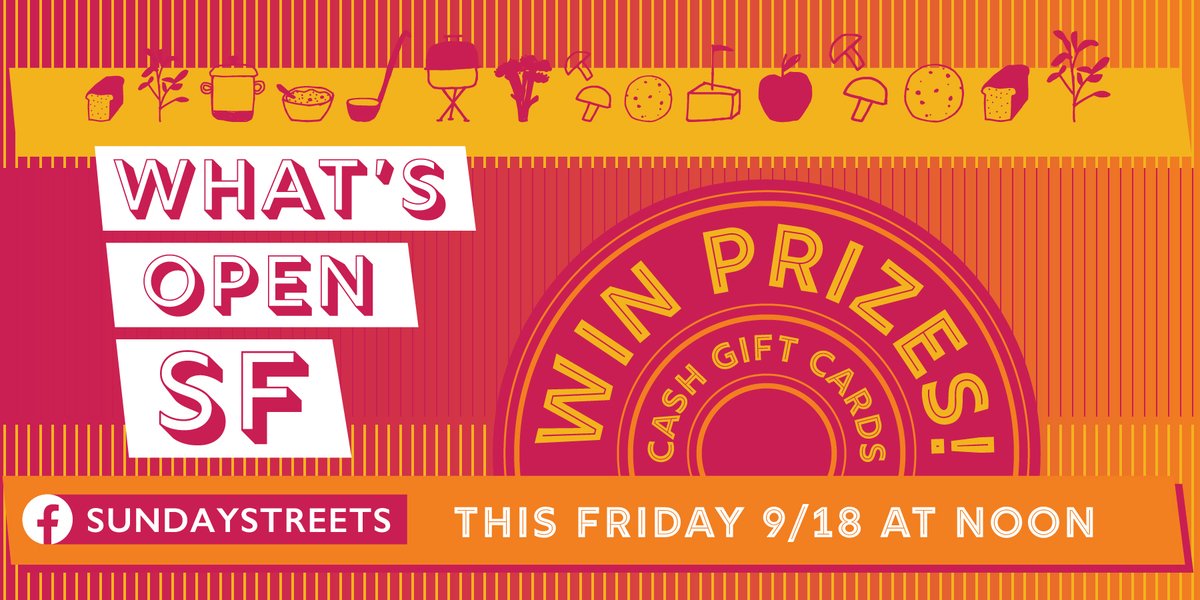