Karen Allen is a novelist (Universal Time, Beaufort 1849) and writer about transition, energy and environmental issues (karenlynnallen.blogspot.com). A longtime resident of San Francisco, she and her husband have raised their three children in Noe Valley. She makes most of her trips on foot or by bicycle, although she is known to travel by public transit and private car from time to time. She has an undergraduate degree in English and a Master’s in industrial engineering, both from Stanford University.

Marc Babsin is the Director of Real Estate Development at Emerald Fund, Inc., one of the premier mixed-use, residential developers in San Francisco. Marc has been with Emerald for over 6 years. Marc is a licensed attorney, a CPA, and a city planner. Marc holds a BS in Accountancy from the University of Illinois, a JD from Harvard Law School, and a Master in City Planning from the University of California at Berkeley. Marc is also an accomplished photographer with a love for things urban. Marc’s work can be seen at www.marcbabsin.com. Marc joined the Livable City board in January 2004.

Justin Bigelow is an attorney in Oakland at Goldfarb & Lipman LLP, where he represents a variety of local governments, affordable housing developers, and other nonprofit clients throughout California.  He assists clients with a range of issues relating to real estate transactions and compliance with planning and environmental laws.  He has experience in affordable housing, landlord-tenant, municipal law, tax-exempt entity law, property management, entity formation, and employment law.  Justin is originally from Minnesota where he earned a bachelor’s degree at Macalester College.  He earned a Juris Doctor from U.C. Hastings (cum laude) and a Masters in City Planning from U.C. Berkeley.

Anne is an experienced urban designer and planner who believes in work that makes cities safer and more sustainable through thoughtful design. As an Urban Planner at JUMP, she focuses on how bike & scooter infrastructure impacts our public spaces, and how JUMP can be more intentional in its siting and urban design practices. Prior to working at JUMP, Anne was an Urban Planner at the San Francisco Planning Department. She holds a Bachelors of Architecture from the Illinois Institute of Technology in Chicago, and grew up in Portland, Oregon. Anne bikes around the city and draws her neighbors houses in her spare time.

José is a Project Manager with San Francisco’s Office of Community Investment and Infrastructure.

Fay Darmawi is a film festival producer, community development banker, and urban planner interested using all forms of media to create lasting social change. She is the Founder and Executive Producer of the SF Urban Film Fest, a film festival focused on civic engagement inspired by great storytelling. Her 20-years of experience as a leader in affordable housing finance, including managing the low income housing tax credit platform for Silicon Valley Bank, as well as 5-years of screenwriting training, informs her media-related work.

Bert is a bicycle advocate specializing in transportation and secure storage. He is currently developing a Bay Area intermodal bicycle sharing program, and teaches safety courses as a League of American Bicyclists certified instructor. Bert also serves as Chair of the San Francisco Bicycle Advisory Committee. Formerly, he worked in engineering and construction project management. He is a graduate of the University of Washington, where he studied Urban Development.

Steve Guilliams is an engineer at iRhythm, a San Francisco cardiac health company making diagnosis easier for patients.  As a Bay Area-born planning nerd, he’s always been frustrated that the best places to live are often so far from the best places to work in his field, and is thrilled to be biking rain or shine between home, play, and work in San Francisco, putting health, planning, and transit policy together.  Prior to Livable City, notable volunteer work included founding and running a food relief program during the 2017 north bay wildfires, connecting large corporate kitchens with local distribution in impacted areas, serving 100,000 perishable healthy meals over 4 months, focusing on undocumented and housing-insecure populations.

Sasha Magee works for the City and County of San Francisco to help the city serve its residents better online. A long-time activist, Sasha came to Livable City through causes like rent control, affordable housing, workers’ rights and environmental justice. When not working for San Francisco Government or Livable City, Sasha is usually reading, riding his bike, building trails or making pizzas in his backyard oven.

Erika is a Mexican Development and Communications Consultant who moved to San Francisco 3 years ago and has been working for public health nonprofits. In Mexico she worked for organizations dedicated to combat hunger in young children, the empowerment of women in rural areas, and the National Cancer Institute, where she was in charge of fundraising events, PR and prevention-informative cancer media campaigns. Erika holds a BS in Mass Communication and a Masters in Marketing, you can find her running the city during the week, running trails around the Bay Area on weekends and exploring local breweries.

Mike is the volunteer leader of Glen Park Urbanists, a group of 120 neighbors living within a half-mile of Glen Park BART who advocate for transit, walkable neighborhoods, bike-friendly streets, and even (gasp) apartment buildings. He also serves on TechEquity Collaborative’s housing committee, founded his local NextDoor community by distributing flyers door-to-door, and helps raise a three-year-old daughter whose favorite things are buses, strangers, and purple. 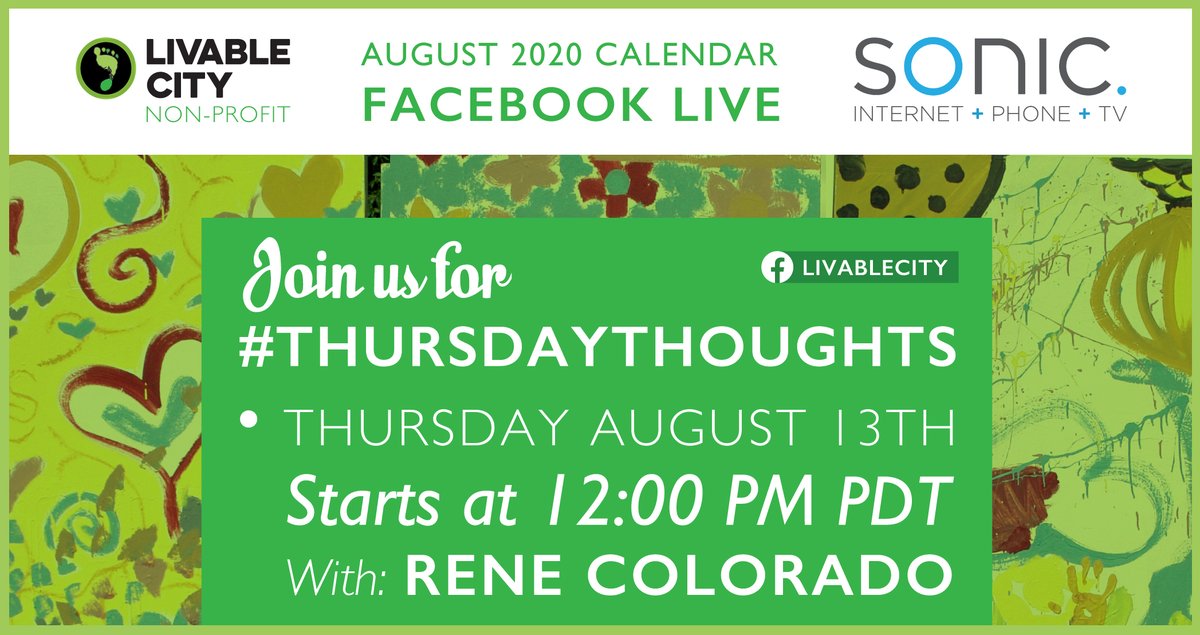 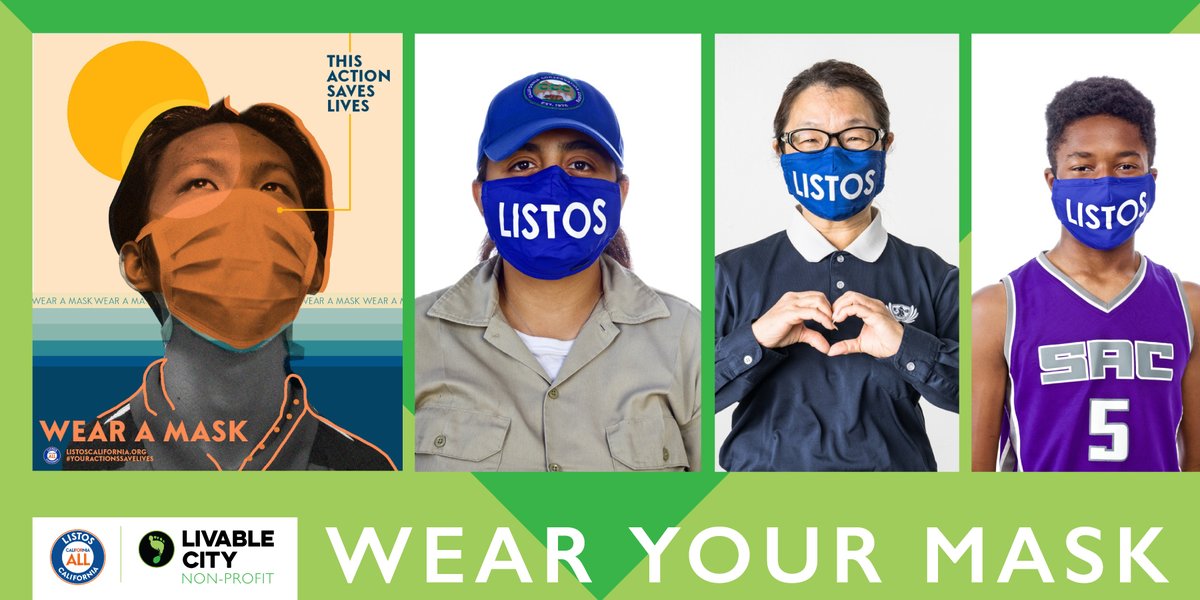