Great Transit for a Livable City

Livable City’s Great Transit campaign is working to create a seamlessly integrated public transit network for San Francisco and the region that is fast, reliable, sustainable, and fully accessible. Our transportation investments should move the city towards an environmentally sustainable future, as well as support community health and social equity. Our priorities are improving transportation options for individuals and families without cars, and increasing the number of people who will find it convenient to avoid the expense of car ownership.

SFMTA Muni’s new light rail trains may look much like these.

San Francisco’s Muni system is still stuck in a decades-old crisis of underinvestment and mismanagement of the overall transportation system. Despite a stable population in the city, Muni’s ridership is much lower than it was decades ago, and Muni proves consistently unable to meet the service standards mandated in the city charter. Our four-part strategy for turning Muni around includes:

In November 2008, Californians approved a $9.95 billion dollar general obligation bond, the down payment on a $40 billion project to create a 800 mile high speed rail system for the State of California.

The system being planned by the California High Speed Rail Authority will link the Bay Area to Sacramento, the Central Valley, and Southern California. Express trains from San Francisco will get to Los Angeles in 2 hours and 38 minutes.

Twenty-five High Speed rail stations across the state be located in existing town centers, and are planned as hubs for connecting transit and walkable, transit-oriented communities. The High Speed System will improve air quality and reduce greenhouse gas emissions, and save billions in airport and highway expansion costs.

The bond puts $9 billion towards the high speed system, which will allow the state to leverage federal matching funds. $990 million of the bond will be allocated to connecting rail services across the state, with over $100 million to Muni and $280 million to BART to expand capacity and improve service on lines that connect to High Speed Rail.

Approval of the High Speed rail will also speed the transformation of Caltrain into a “regional metro”, with fast, frequent, electrified service between a downtown terminus at the Transbay Transit Center, connecting San Francisco’s downtown and its bayside neighborhoods to the Peninsula, Silicon Valley, and East Bay. San Francisco’s Downtown, SoMa, Mission Bay, Potrero Hill and Central Waterfront, Bayview and Visitacion Valley neighborhoods will enjoy BART-level electrified rapid transit service, as well as express and intercity services on a grade-separated right-of-way shared with high speed trains.

High Speed Rail and Caltrain modernization will be the this decade’s biggest transit investment in San Francisco. Let’s take the opportunity presented by this huge project to re-think the entire Caltrain Corridor and fully realize the potential benefits for San Francisco’s livability, sustainability, and prosperity.

In 2003, San Francisco voters approved Proposition K, a renewal of San Francisco’s half-cent sales tax. The largest investment in Prop K was a citywide rapid network, which would improve the city’s light rail and bus lines by providing dedicated lanes and other transit-priority projects, as well as fund new light rail and bus rapid transit lines in important corridors. We are working to get plans for rapid transit lines or transit-preferential streets on the city’s most important corridors adopted, and a first phase completed, by 2012. Our vision includes modern low-floor light rail vehicles and buses, with doors on both sides that can accommodate both center-island and side boarding. Planning for these corridors should take a “great streets” approach, with beautiful and walkable streetscapes and continuous bicycle routes on the corridor or on a parallel corridor. Our 2012 corridors include:

Livable City will is working with other sustainable transportation advocates to ensure that the 2006 MTA Budget is balanced without further fare increases, service cuts, or deferred maintenance, and that MTA’s pedestrian, bicycle, and accessibility programs are adequately funded. We will continue to promote cost-saving strategies, like transit-priority measures, as well as revenue sources like user fees on cars, to help balance the MTA budget.

Livable City will work to establish, and to get appointed to, a committee to look creating cost-effective, equitable, and sustainable funding for the long-term needs of the city for street resurfacing and infrastructure maintenance.

Reauthorizing and Reprogramming of the 1/2-cent SF Sales Tax: Between $2.35 and $2.82 billion will be generated by San Francisco consumers over the next 30 years. Livable City has succeeded in making sure we are getting our money’s worth from these revenues: the measure directs more money than ever into pedestrian and bicycle safety; the relies heavily on cost-effective, network-based transit improvements; it links land use to transportation. For details on Livable City’s campaign about the sales tax, click here.

Check out @whatsopensf ✨ & follow for updates, and where you can find #WhatsOpen and when:

☕🕜 in the Excelsior district ↓ 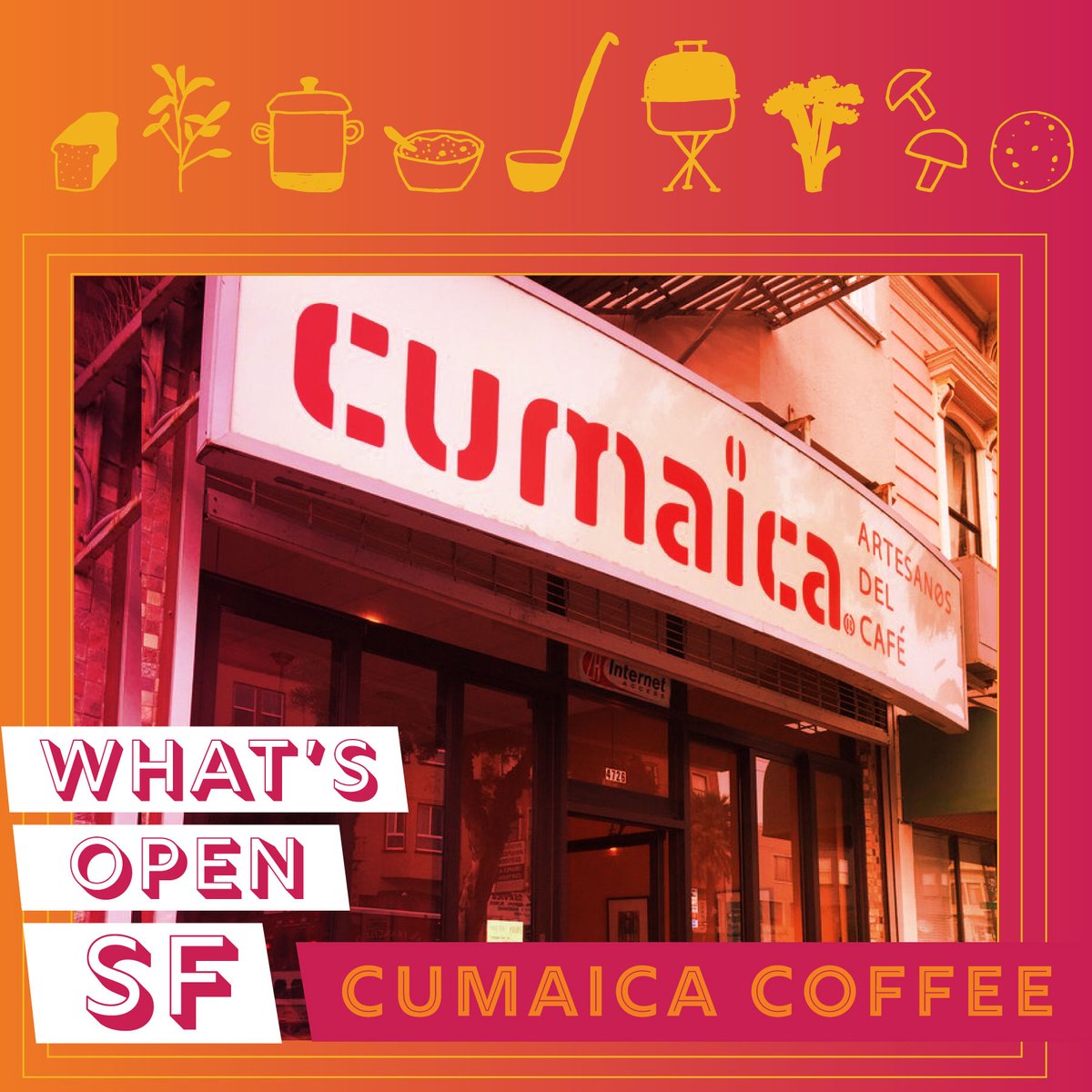 #TipTuesdays: Today is the perfect time for a reminder to wear a mask! Find the latest #COVID19 and face covering guidance by following @ListosCA #YourActionsSaveLives #TusAccionesSalvanVidas

Comment below and participate to win a mask & a preparedness #ListosCA Go Bag.(1/2) https://t.co/muhFI2NYOG
View on Twitter 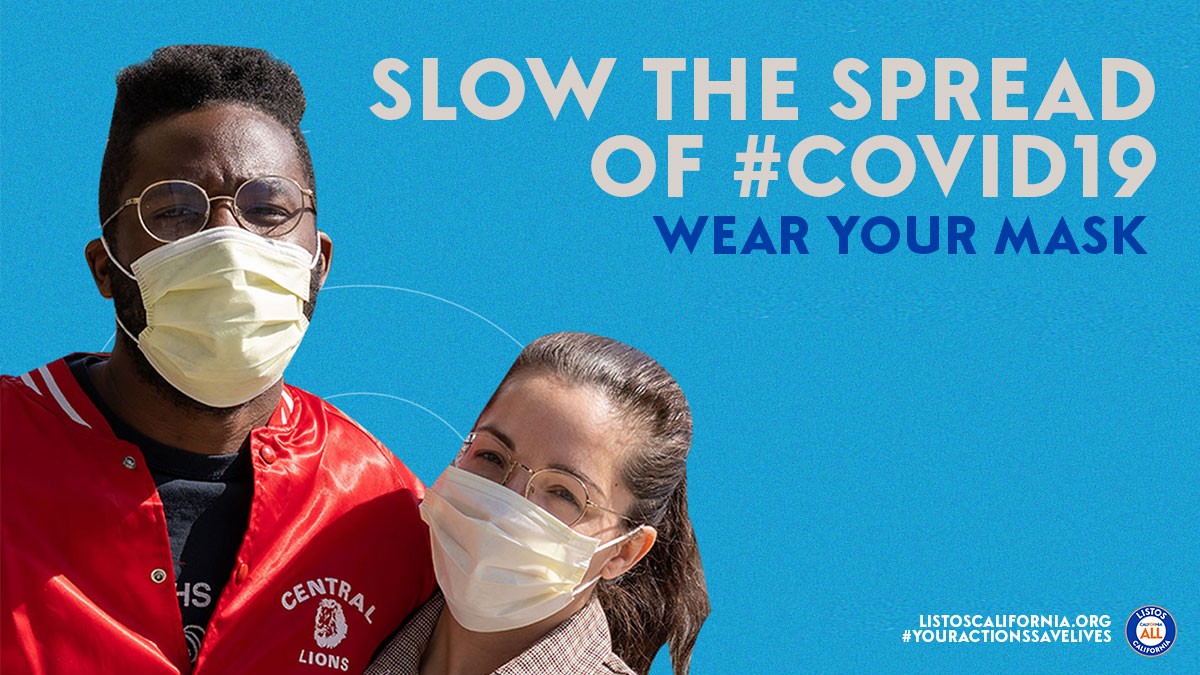 Listos California @ListosCA
Going outside of your home for groceries, to the doctor, or to work? Wear a mask! When you use a face covering or mask, you help slow the spread of #COVID19.