Now in its 11th year, Sunday Streets San Francisco continues to expand its routes and programming to provide car-free community space for all.

Learn the story of how Sunday Streets got off the ground
– and into the streets!

In 2008, then-San Francisco Mayor Gavin Newsom decided it was time to address two major public health crises. Reports showed chronic disease on the rise locally, especially among people of color and low-income communities lacking access to parks, gyms and open space, while fossil fuel consumption led to climate change, threatening public health worldwide. Together with public health and sustainability advocates from across the city, he landed on open streets as the solution and piloted the very first Sunday Streets that year.

The first-year pilot provided 4.5 miles of temporary car-free space along the waterfront between the Bayview and Chinatown during two dates in August and September. It was inspired by Bogotá, Colombia’s Ciclovía, the world’s longest-running and premiere open streets program.

San Franciscans, especially families, turned out for the car-free events that provided miles of safe, recreational space in increasingly traffic-dominated roadways. What’s more, open streets created a model for a sustainable future, allowing residents to see their streets as public spaces and envision a world not reliant on fossil fuels.

“We have created a new tradition in San Francisco that will improve our quality of life for years to come,” Newsom said after the first event.

“It really was a citywide push with community partners, side by side and hand in hand,” said DPH Senior Health Program Planner Christina Goette of the program’s first year.

In transportation terms, it was a blank canvas for advancing mode shift, creating a space that made walking, biking and public transit the best (and only) option to take along the waterfront those two days in 2008. For the first time in San Francisco, the city and state’s largest source of greenhouse gas emissions – automobile traffic – was curbed on a large scale for public health.

In 2009, Newsom declared Sunday Streets permanent as it rolled out new long routes on 24th Street in the Mission, the waterfront and multiple Great Highway dates. In 2010, the program expanded to include routes dedicated to neighborhoods like the Tenderloin and Bayview (see the route history below). Routes have changed over the years due to logistics and community feedback, but all have been a minimum of one mile in length and aim to become permanent staples in the neighborhood, with many now enjoying a spring and fall session of Sunday Streets.

A study released in 2011 from Dr. Susan Zieff, Professor of Kinesiology at SF State University, showed the positive health impacts of the events – attendees not only got their weekly exercise on the mile-plus routes, but 25 percent reported a positive change in their overall physical activity. With data to back it up, Sunday Streets could now confidently claim more than just fun in the sun and had the legs of a real public health intervention.

In a field usually dominated by men, female program directors shaped the course of Sunday Streets. Susan King set the program on its path, choosing Livable City, led by Executive Director Tom Radulovich, as the program’s day-to-day operator. King continues to advocate for sustainability and open streets across the Bay Area.

Beth Byrne followed King, increasing outreach efforts and establishing the program as one of the City’s exemplary models for neighborhood notification. The City recognized December 8, 2015 as Beth Byrne Day in San Francisco for her service and advocacy in the city. Liza Pratt came after Byrne, refining the logistics infrastructure that informs the successful public/private partnership the program relies on today.

Current Programs and Development Director Katy Birnbaum is the first woman of color to lead Sunday Streets, and her focus on collaboration has expanded both community engagement and culturally relevant programming at Sunday Streets. Working closely with residents and stakeholders – from faith leaders to local merchants to cultural districts – Birnbaum’s emphasis isn’t just about bring resources to underserved neighborhoods, but about helping neighbors realize the resources within their own communities.

An Institution Is Made

In 2018, the program celebrated a decade of open streets with a landmark 10 events across six neighborhoods adding its first new route in five years on Folsom Street in SoMa, which featured the first-ever Sunday Streets food and goods marketplace produce by SOMA Pilipinas’ Undiscovered SF Night Market in celebration of the district’s historic Filipino population.

What was once a city pilot project was now a San Francisco institution with a mission to foster public health and community-building, and inspire people to think differently about their streets as public spaces.

Route Roundup Over the Years 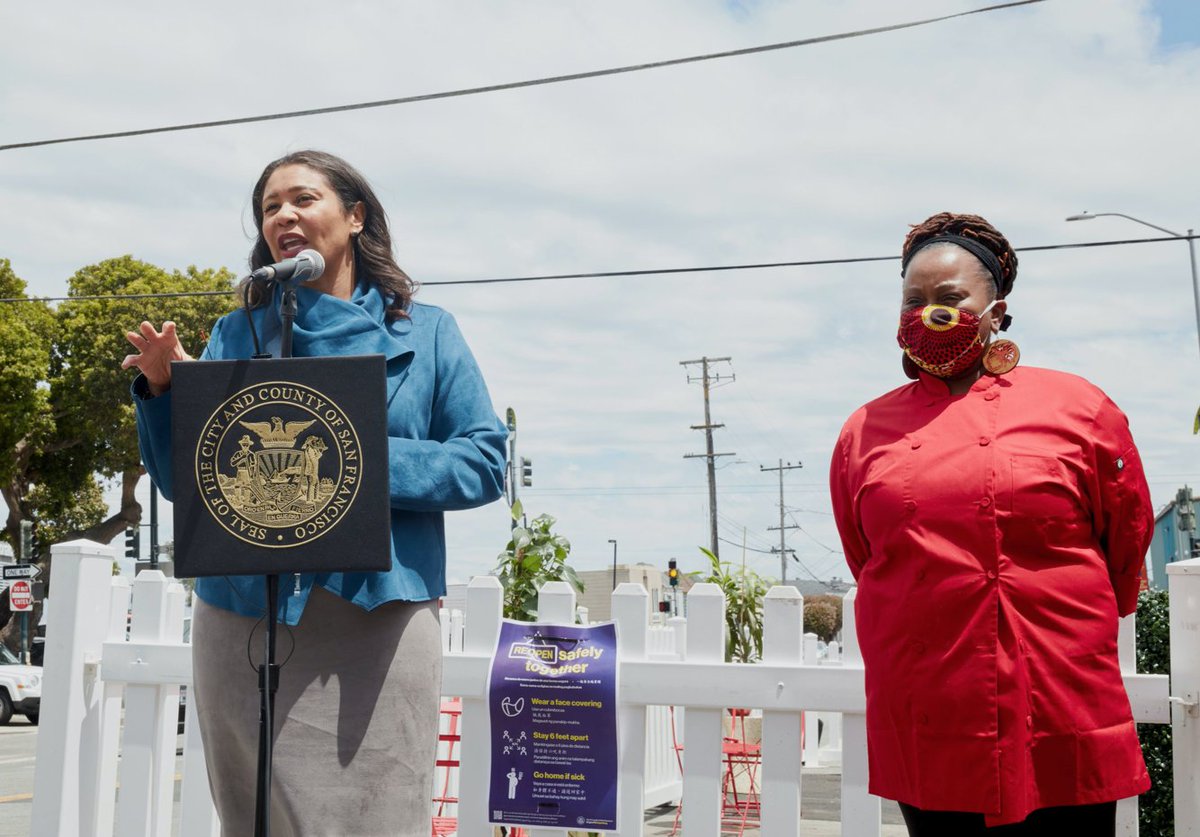 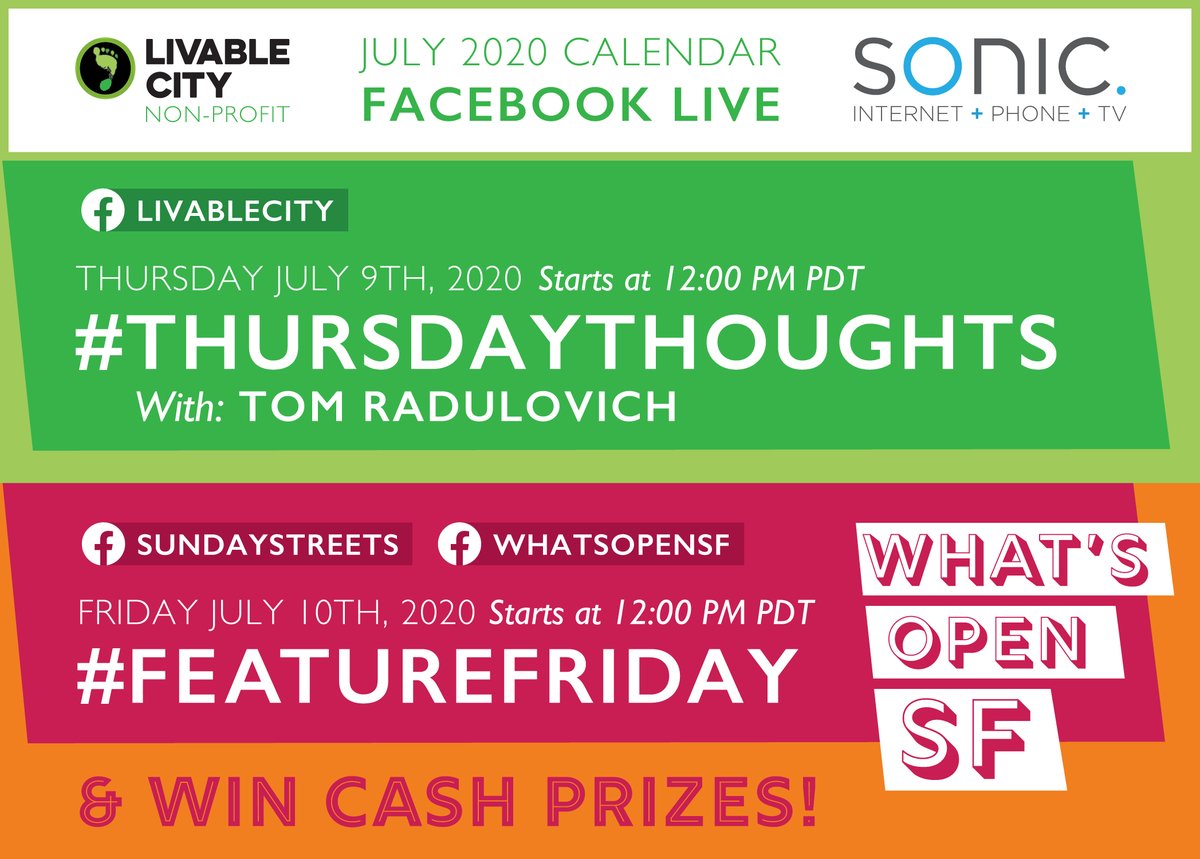 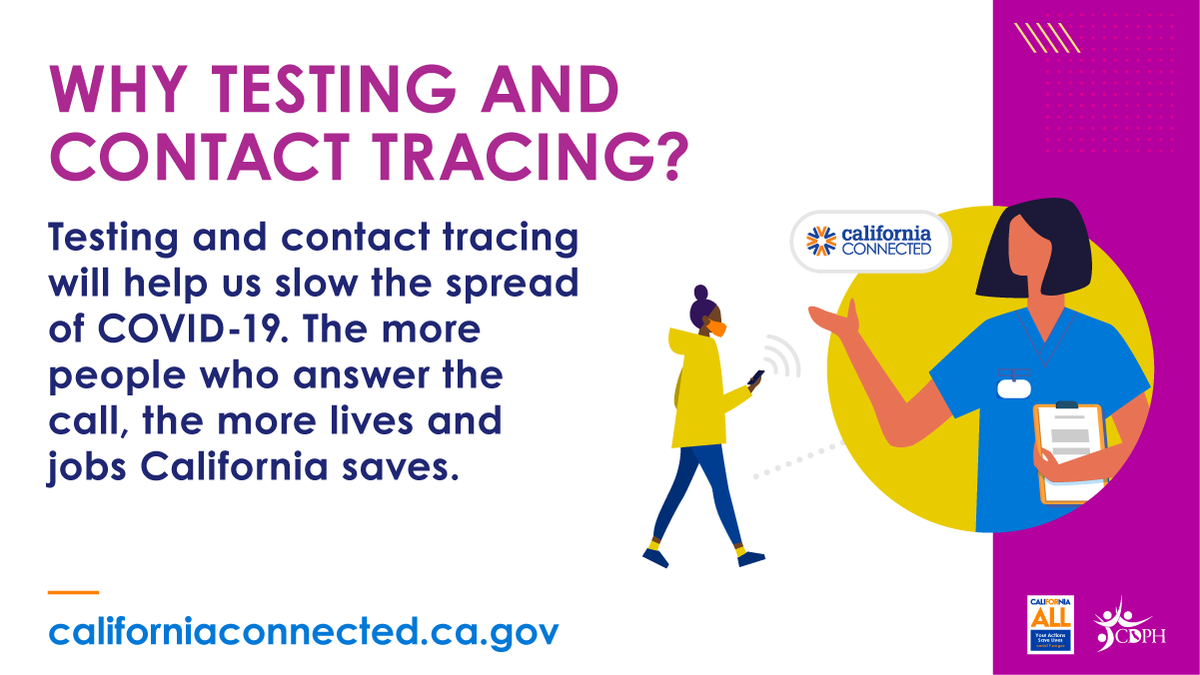