In 2014, San Francisco and Alameda County voters strongly affirmed their support for transit, walking, and cycling. In San Francisco, Prop L, a policy measure which sought to undermine the City’s transit-first policy, traffic calming, and innovative parking management programs, was resoundingly defeated in the November election. Proposition A, a $500 million bond for transit priority projects and complementary walking and cycling projects, was approved with 72% of the vote. Proposition B, which allocates additional funding to Muni as the City’s population increases, passed with 61% of the vote. Alameda County voters approved Measure BB, a half-cent sales tax for transportation that expands funding for bus service, walking, cycling, and road repairs.

Now San Francisco enters 2015 with a strong transit-first mandate, funding for transit improvements – and a plan:

In April, the SFMTA adopted the Transit Effectiveness Project, allowing the project to finally proceed.

The Transit Effectiveness Project began as a performance audit of the SFMTA by the Controller’s Office. It evolved into a review of Muni’s routes and service, the first comprehensive update since the 1980s.

Service improvements to the rapid corridors include increasing frequency on overcrowded lines, and adding or improving limited-stop or express services – adding a 5-L service and an N-L service, and expanding the 14-L service to include commute hours. To increase speed and reliability, physical changes will be made to the streets in the rapid network, including adjusting stop spacing and location, adding transit bulbs and boarding islands, traffic signal and stop sign changes, adding turn lanes, restricting auto turns, and transit-only lanes.

Initially the TEP was a zero-sum proposal – added service on the rapid network would come from reductions in service on less-used community routes. Neighborhoods advocated for maintaining basic bus services, and the TEP now proposes an overall increase in service hours.

Muni hasn’t yet figured out how it will pay for the additional operating costs, but Proposition B and the proposed Vehicle License Fee increase will help close the funding gap.

SFMTA decided to implement a few new services and transit-priority projects as pilot projects to test their effectiveness. These include a the new 5L – Fulton Limited service, which began in October 2013. Red transit lanes were painted on 3rd Street, Geary and O’Farrell Streets, and Market Street in 2014. Approval of the TEP will allow these and other projects to be made permanent.

SFMTA unveiled plans to improve transit performance on Haight street for the 71 and 6 routes, and on Fulton and McAllister streets for the 5. As complete streets projects, SFMTA’s initial proposals fell short; pedestrian advocates objected to replacing many stop signs with traffic lights, and most of the pedestrian bulbouts proposed by SFMTA were not to city standards. The SFMTA board approved the projects in November, but asked staff to improve the pedestrian facilities.

A proposal for a BRT line on Geary Boulevard is moving more slowly, but SFMTA finally announced some near-term improvements this December, including longer bus zones, stop consolidation, and sections of a bus-only lane will be completed by 2017.

Market Street is the primary street in the City’s transit network, an important cycling and pedestrian artery, and the city’s main civic way. SFMTA’s Better Market Street project, a major redesign of Market Street to improve walking, cycling, transit, and urban design and public spaces, held a set of public workshops in 2013 with alternatives for a full rebuild of the street. Livable City and other advocates pressed for more near-term improvements to improve transit, walking, and cycling. In 2014, SFMTA proposed Safer Market Street, a set of additional pedestrian and bicycle safety improvements and restrictions on private autos that are scheduled for approval in early 2015, and completion by late 2015 or early 2016.

Livable City also worked with SFMTA and DPW to identify and advance a set of complementary projects – projects to improve adjacent streets and the public places along Market Street. These projects bring Market closer to becoming a complete street – improving safety, neighborhood and commercial vitality, and transportation.

San Francisco’s Muni Metro system is one of the city’s biggest transit investments, yet the subway continues to be plagued with capacity and reliability problems. Help may finally be on the way. SFMTA kicked off its Rail Capacity Strategy midyear, aimed at improving the capacity, reliability, and accessibility of Muni’s rail system. The study will continue into 2015, and identify the projects necessary to meet current and future passenger needs. Projects to be assessed include increasing the throughput and reliability of the Muni Metro underground through upgrades to the train control system, lengthening platforms and adding turn-backs, creating dedicated lanes on surface lines to reduce traffic delays. Additional projects will add new rail lines and close gaps in the network, like the proposed light rail line on Geneva Avenue from Balboa Park Station to the T-3rd terminus on Bayshore Boulevard.

Phase One of the massive Transbay Terminal project is under construction. The project, scheduled for completion in late 2017, will create a regional bus terminal and connecting ramps to the Bay Bridge, a rooftop park, and the underground box for a future train station.

In September, the Board of Supervisors, despite threats of lawsuits from a big developer, approved a special property tax on parcels around the terminal that is necessary to fund the second phase of the project, which will complete the underground train station and extend Caltrain downtown to the new terminal.

Electrification of Caltrain advanced in 2014, with a regional strategy to provide funding for the project, and completion of a draft environmental impact report. Adoption of the final environmental impact report is scheduled for early 2015, and electrified service, with new electric  trainsets running up to six trains per hour in each direction, is planned to begin in 2019.

San Francisco also commenced a planning study to look at options for removing the northernmost portion of Interstate 280 in SoMa and Mission Bay and putting the northern portion of the current Caltrain line underground. Doing so would allow the construction of a new neighborhood. It would connect Mission Bay to SoMa and Potrero, and resolve how to alter the Caltrain line to accommodate more frequent commute service and High Speed Rail. 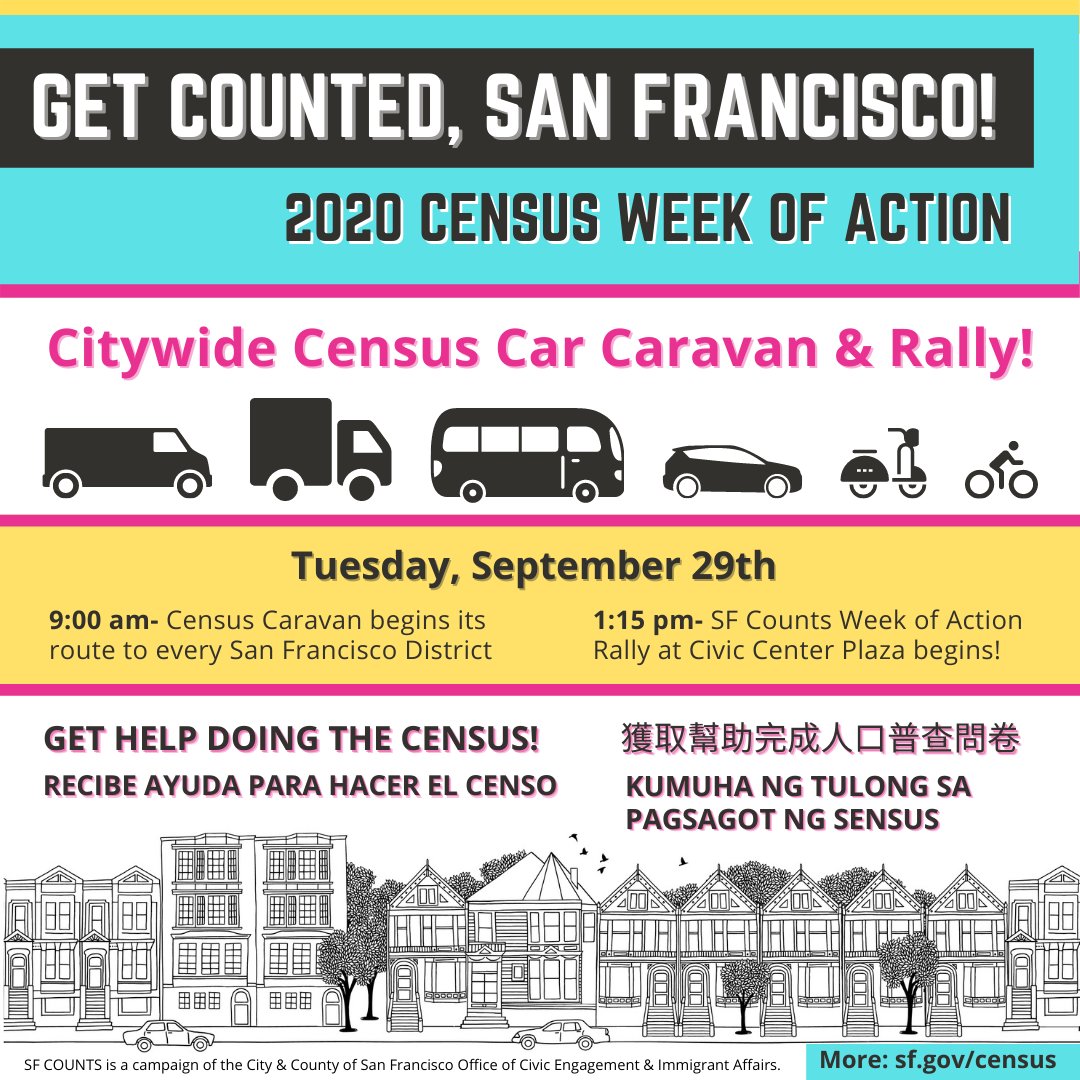 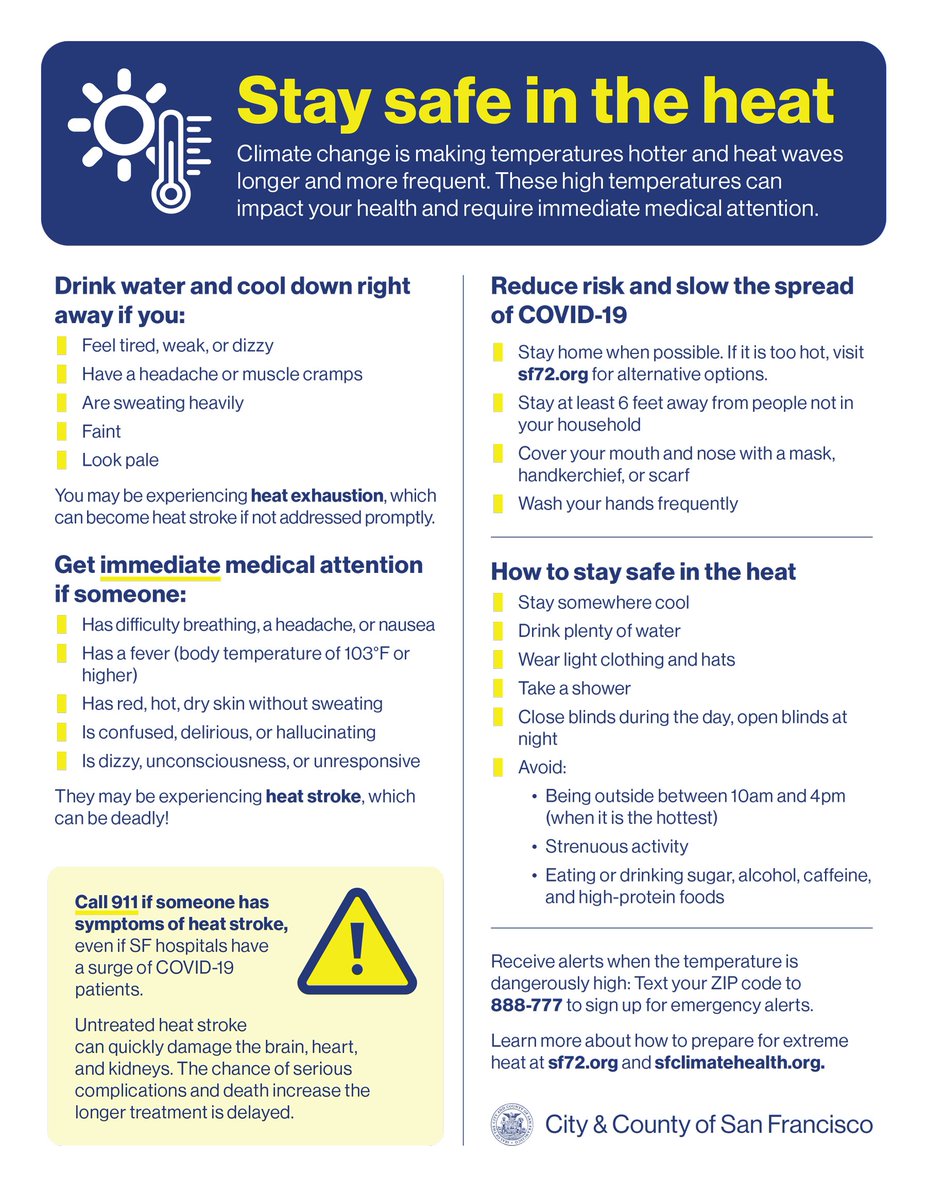