The Future of Downtown’s Public Spaces

As San Francisco’s Downtown gets denser, and increasingly mixed-use – housing, retail, hotels, entertainment, and cultural institutions along with offices – it needs better public amenities – better streets, greenery, and usable and appealing public open spaces. The Downtown Plan, adopted in 1985, emerged from the ‘Planning Wars’ of the late 1970s and early 1980s. The Downtown Plan’s intent was to improve building design and establish better controls on building height and bulk, and to preserve and improve Downtown’s streets and public open spaces. Privately-owned public open spaces – POPOS – have been a mainstay of the Downtown public space strategy for the past three decades.

In recent years there has been an increased focus on preserving and improving Downtown public spaces, including POPOS. SPUR published a guide to Downtown’s 68 POPOS. Observers, including the Chronicle’s John King, observed how inaccessible many of these public spaces are, and how they vary greatly in quality. In 2012, the Planning Department strengthened their standards for POPOS signage and public access, and stepped up enforcement of their requirements.

The Intercontinental Hotel site was spot-zoned in 2003 to double the allowable height, and increase both permitted bulk and floor-area ratio (FAR). The project built two POPOS, on the 4th and 6th floors. The POPOS may not have been built as agreed or to City standards.

Supervisor Jane Kim introduced an ordinance in July on behalf of the property owner, allowing a building within the Downtown Support Special Use District (a zoning district created especially for the Intercontinental Hotel) to cash out of its POPOS obligation at a rate of $87.84, and convert its POPOS to private space by granting the building yet another FAR exception.

The future of Downtown public spaces

The Planning Department is not currently considering broader changes to POPOS requirements. However, some changes may be in order. Many POPOS, including those in enclosed spaces and on upper floors, don’t fulfill their public purpose. Existing POPOS commitments should be enforced, and signage and way finding improved. POPOS should always include drinking fountains. Standards should be strengthened to ensure that future POPOS are more truly public. For those POPOS that are so poorly designed that they can’t fulfill their purpose, the City may want to consider a way to replace poorly-built or sited POPOS with better designed and better located ones of equal size.

The Downtown Streetscape Plan, created in the mid-1990s, should be revived and updated. The Winter Walk, which transformed two blocks of Stockton Street into a pedestrian plaza over the Winter holidays, demonstrated the potential of Downtown Streets as public places. San Francisco can follow the lead of cities as diverse as New York, Paris, Hong Kong, and Copenhagen that are boldly reclaiming downtown streets for people.

Rumors of the demise of POPOS are as yet unfounded, but the renewed interest in their efficacy presents a great opportunity to update and strengthen POPOS’ potential. 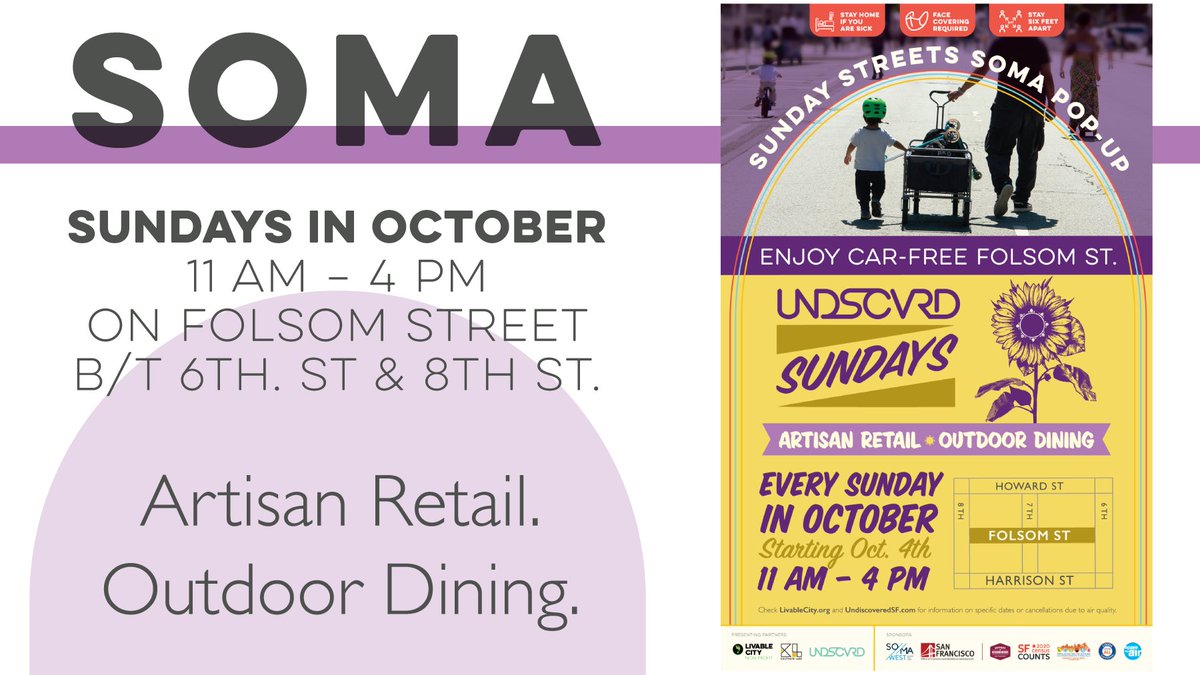 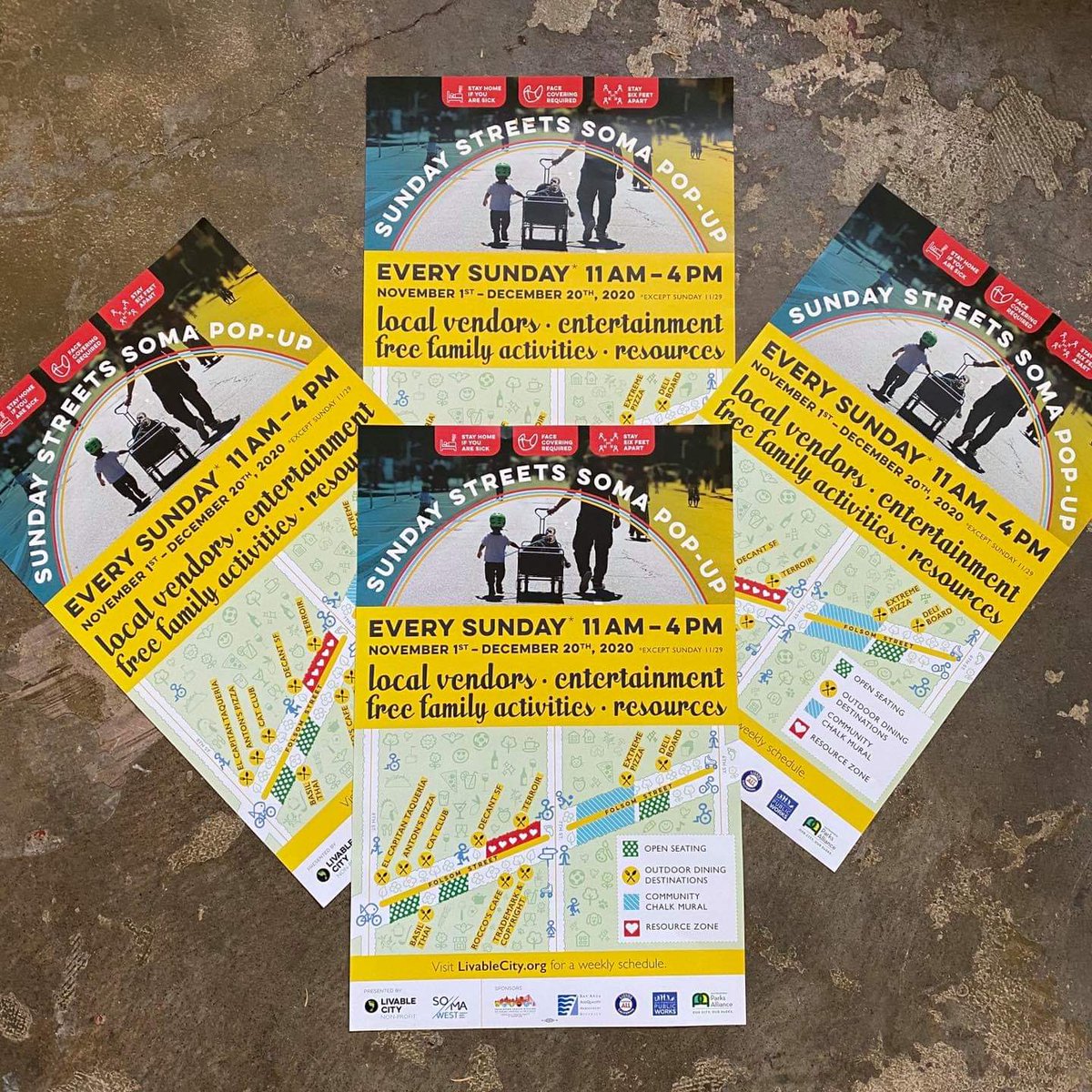 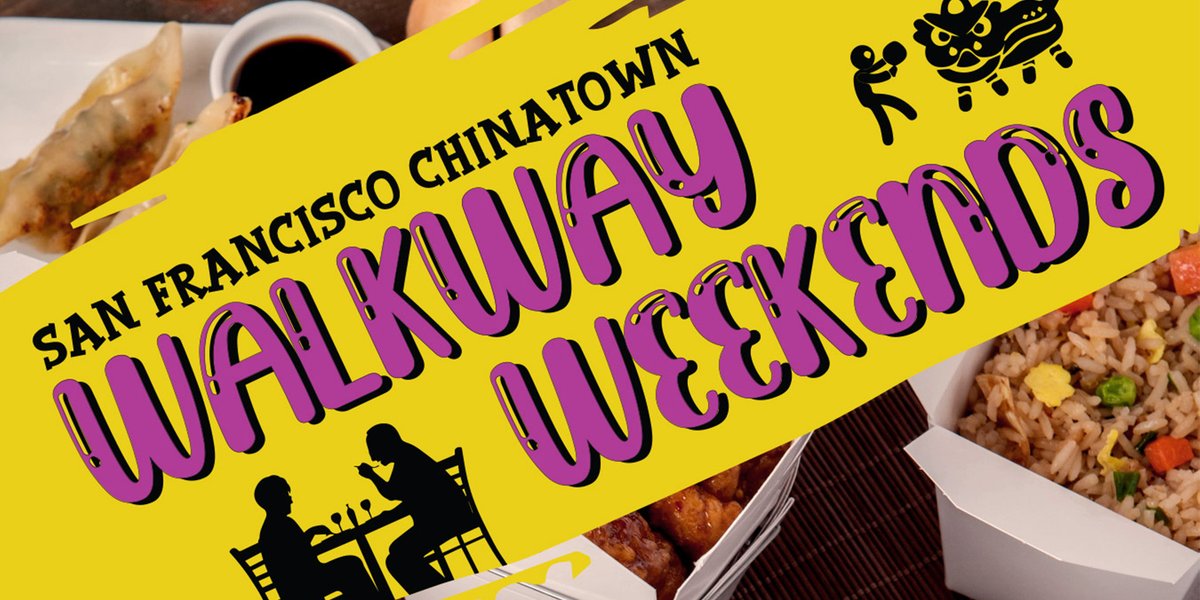