In the past six months, four housing ordinances championed by Livable City were passed into law. Together, these ordinances will preserve tens of thousands of existing housing units, permitting improvements while strengthening tenant protections, and will permit new units in the Castro neighborhoods.

Two ordinances went into effect last week – one creating a path to legalization for tens of thousands (no one is sure how many) of existing housing units built without permits city wide, and the other allowing the addition of new units in existing buildings in the Castro neighborhood. They join two other ordinances approved last year – one strengthening protections against loss of units to merger, conversion, or demolition, and another permitting the enlargement or improvement of units that were permitted but exceed current density limits. All four measures affect units within existing buildings, and include anti-speculative measures against Ellis Act and other no-fault evictions. Up to 100,000 San Francisco homes could be protected by these measures. 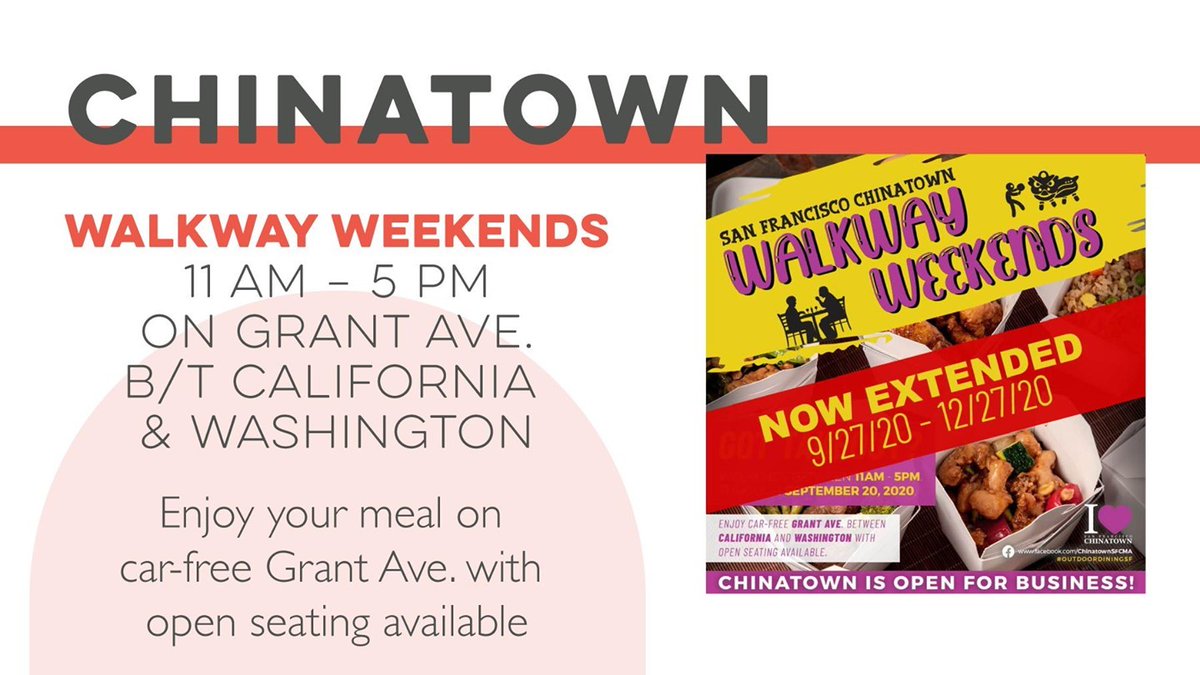 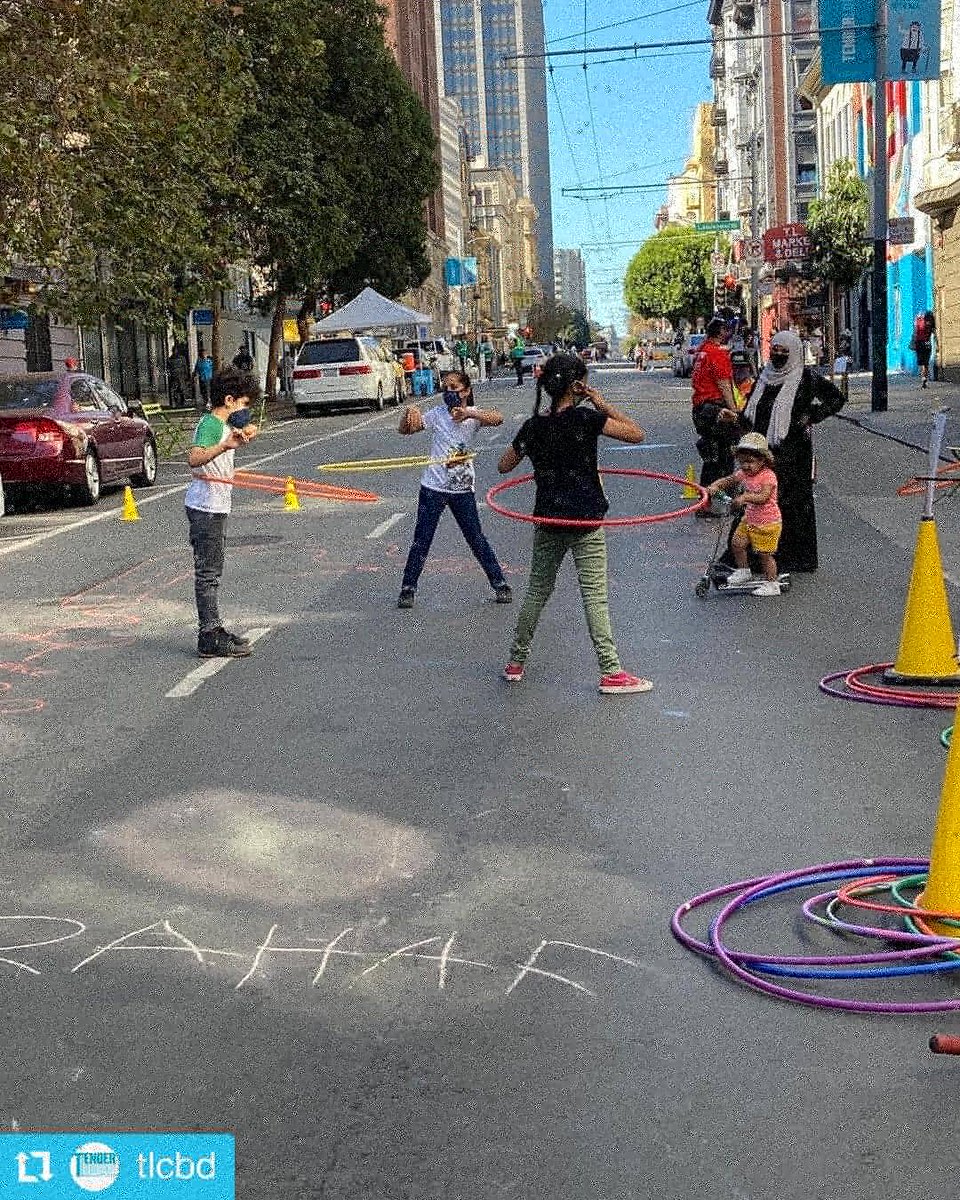 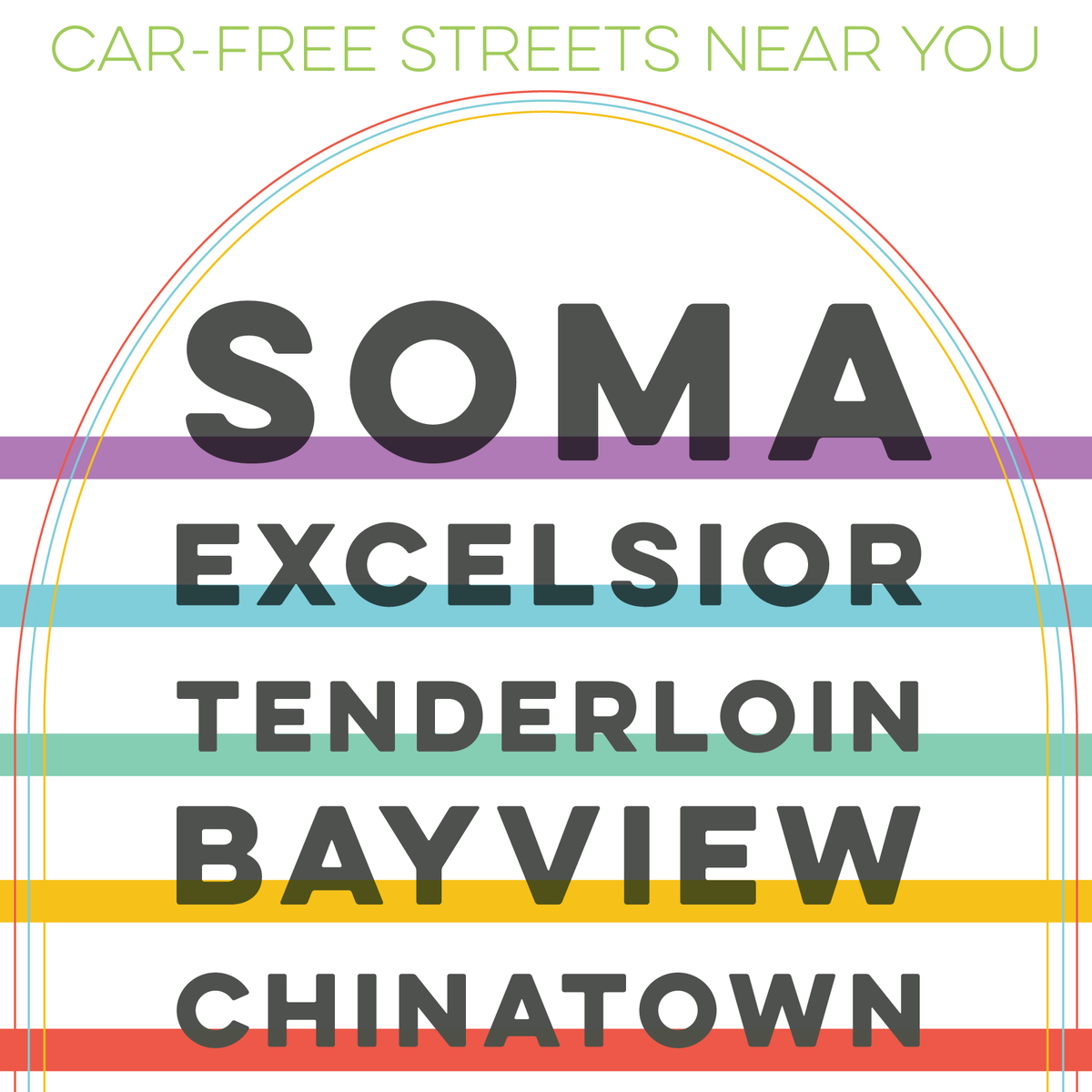